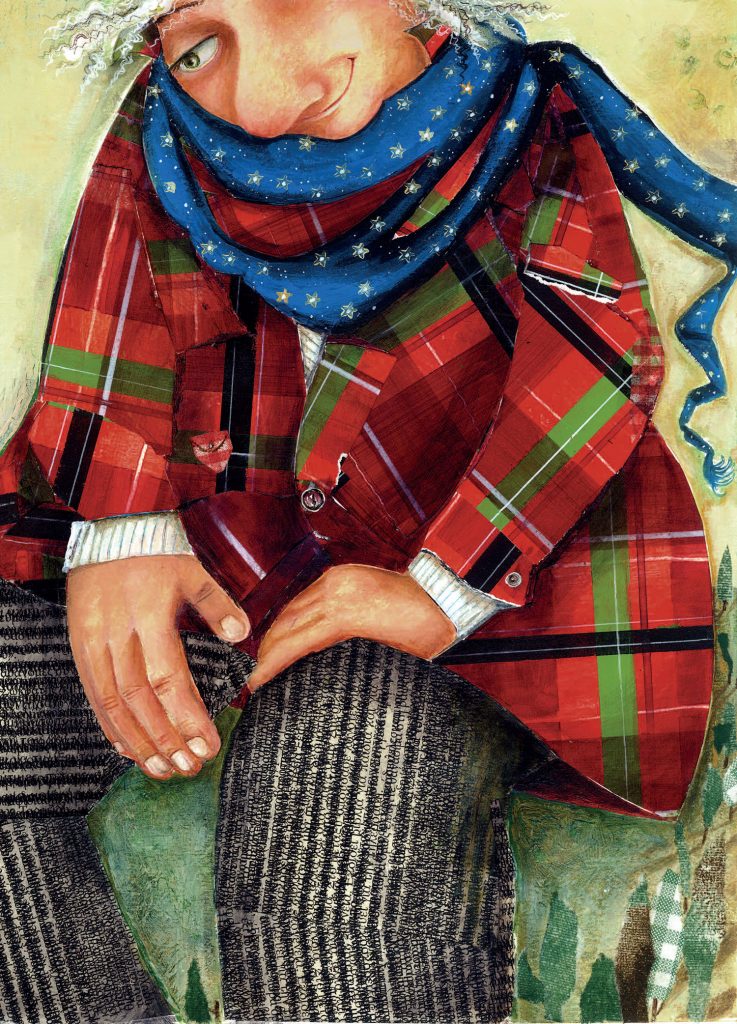 The book | A tale about being diff erent, about being isolated, about prejudice, rejection, loneliness and fear, but also of dreams and hope. It is a story fi lled with power and images that awaken our emotions. In the series «The Adventures of Asilamba Delasi» the hero is a very special giant, the kindhearted and simple Asilamba, who has never said no to anyone. The CDs that accompany the books in this series feature songs and narrations of the tales.

The appealing, rhythmical verses are pleasing to the ear and are ideally suited to young readers, who will be able to learn them by heart with the help of Nikos Xanthoulis’s exceptionally beautiful music.
diastixo.gr

One of the loveliest tales I have read in recent years.
Αpostolos Pappos, elpinex.com