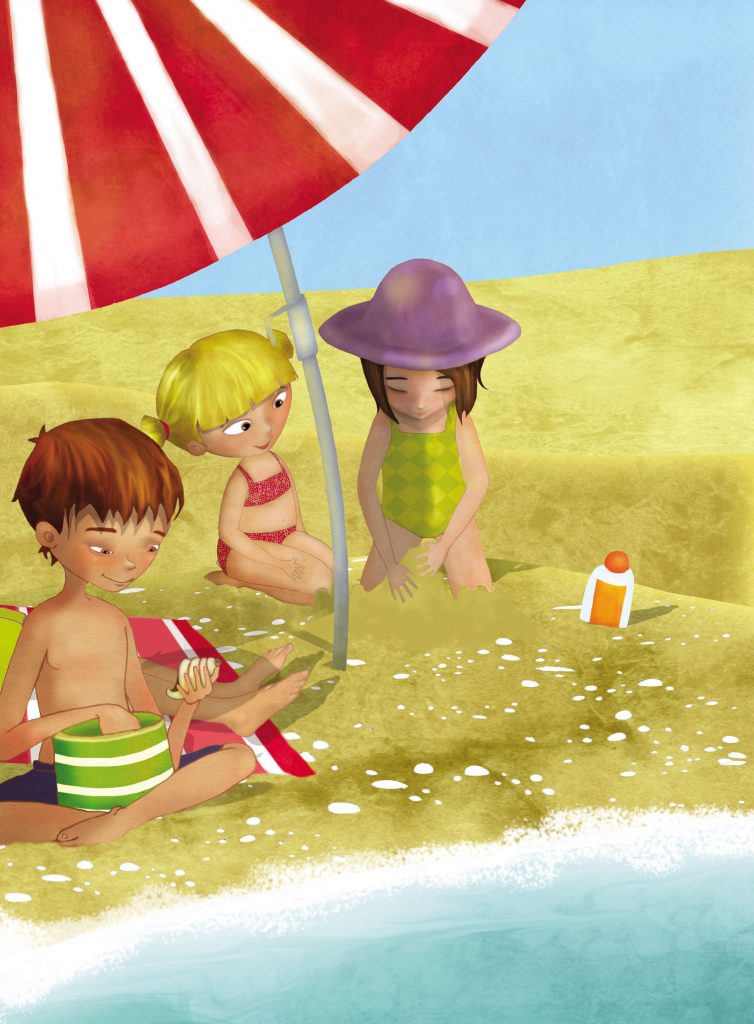 The book | This book with its two fairy-tales will be a useful tool for both parents and kindergarten teachers, whether simply for its stories, music and pictures or as an idea for a short musical performance.

The author | Katerina Tsitsa is a musician with many years’ experience in teaching the piano and in preschool musical education. She is a secondary-school music teacher and director and conductor of the «Wayfarers» youth choir. Her compositions have been performed at the Corfu Municipal Theatre, on Greek National Radio’s Third Programme, at the Corfu and Serres municipal theatres, the Omirio Cultural Centre on Chios, the Benaki Museum and the Athens «Palace of Music» concert hall. One of her choral works has been awarded a prize by the Association of GreekChoirs.

Candidate for the 2013 Cyprus State Literature Prize in the illustration category.

Τhe first of these fairy-tales set to music, entitled «In the Enchanted Forest» is about a band of little animals who save Two musical fairy-tales about friendship, fear, working together, being diff erent and the environment. In the fi rst of the tales a band of little woodland creatures fi ght to save the forest from the wicked witch. Armed only with their friendship and their spirit of cooperation they succeed in defeating the witch and her evil plans. The second story, called «The Gorgon’s Tears» is about a group of children who meet a water-nymph who tells them how difficult her life has become since people started polluting the seas, making it hard for her and the other creatures of the deep to survive. By sending a message about how important it is to protect the environment, this musical fairy-tale makes children think seriously about how we should treat the natural world around us and the responsibility all people bear towards it.
Kindykids.gr