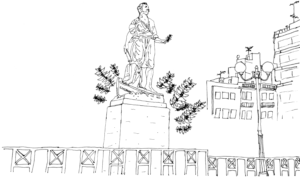 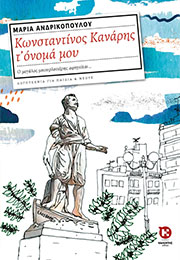 The book | Konstantinos Kanaris was an important figure of the Greek Revolution in 1821. During that time he fought relentlessly for his country's independence, thus becoming one of the most admirable national heroes of his era. His statue stands tall in a well-known square near his old residence in modern Athens. One day the statue comes to life and starts recounting his adventures to the younger ones.

An incredible piece of literature including plenty of information about the historic Greek sailor and the turbulent period in which he lived.