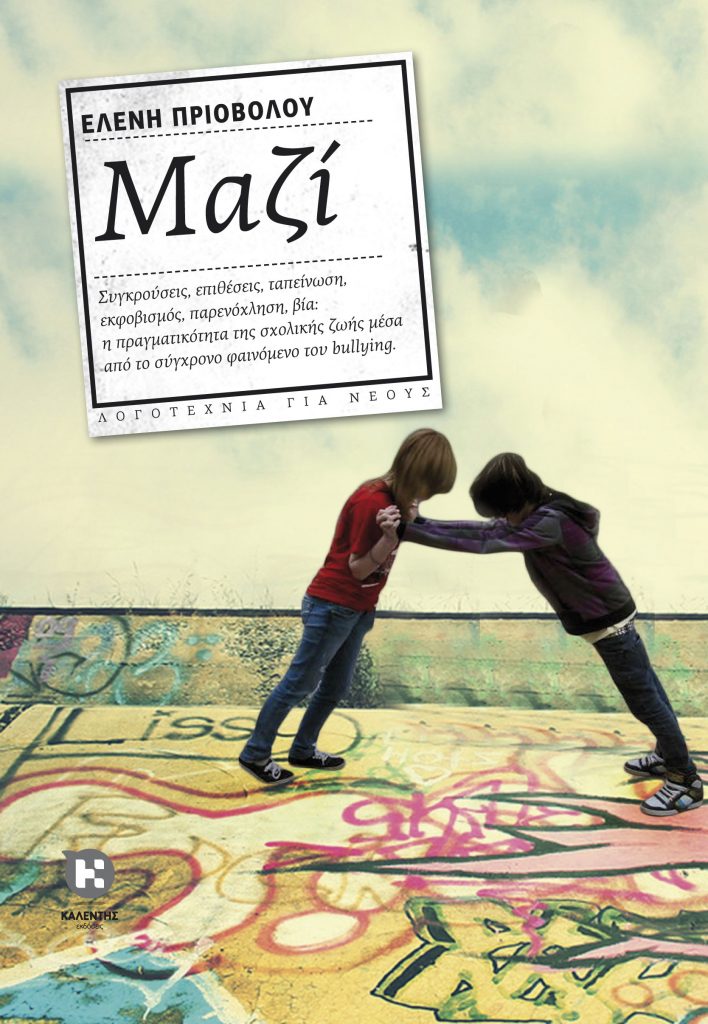 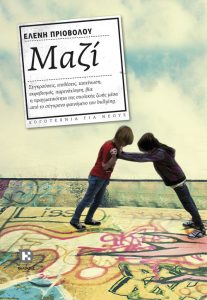 The book | Myron is not just the smallest boy in his class but in the whole of junior high school. Every day, like the rest of his classmates, he tries to protect himself against «The Beetles», a gang who terrorize everyone in the school. They have got the little boy in their sights, but nobody dares take them on. The Beetles’ leader, the cruel Paminos, has got ambitious plans:he wants to extend his rule beyond the school to the neighbourhood, their suburb and the whole of town. But the arrival in the school of a new girl, Luna, will see everything begin to change.

The author | Eleni Priovolou was born at Angelokastro in western Greece. She studied Sociology at the Panteios University in Athens. Apart from her writings for adults she has done significant work in books for children and young people, theatre for children and fairy-tales. In 2009 she won the Novel for Older Children’s Prize awarded by the magazine «Diavazo» for her book «The Signal», while in 2010 her novel «The Way I Wanted to Live» won the Readers’ Prize.

An optimistic book, yet one that does not prettify reality. It shows us not how things ought to be but exactly how they are. In a fl owing style it praises the value of cooperation, friendship, of positive role-models in life and the power of civilization to unite even opposites.
kosvoice.gr