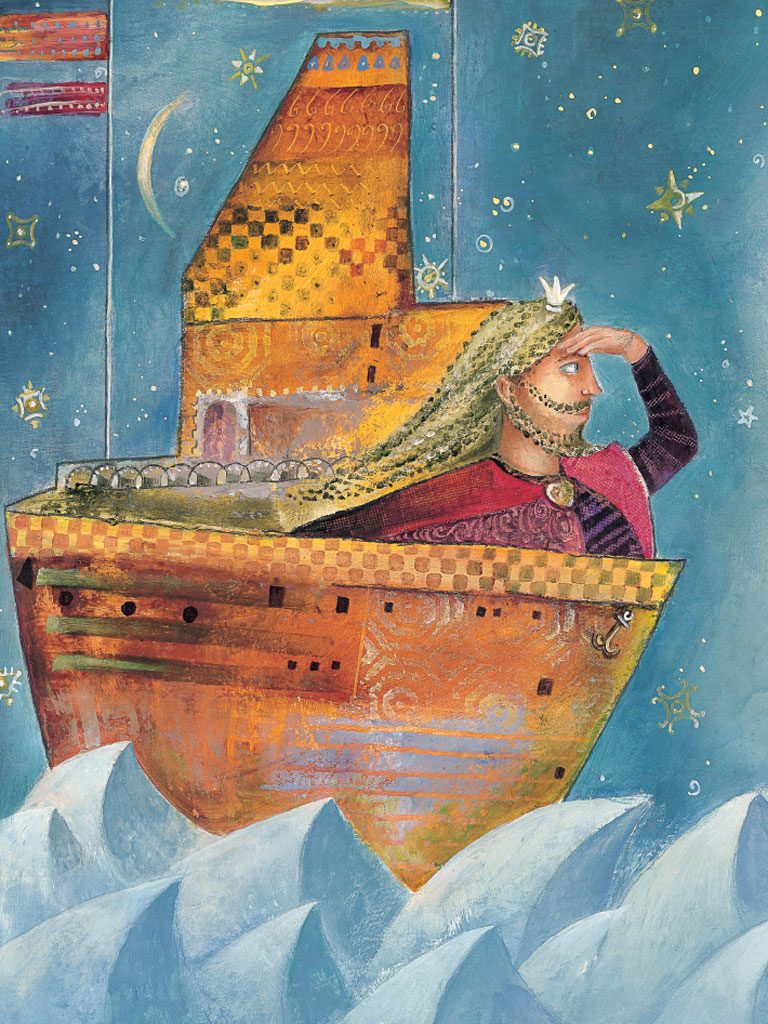 The book | The giant Assilamba Delassy will go round the world having a difficult mission… He has to find the best wife for the king. Will the kind- hearted giant fulfill the desire of the king and who will ultimately be the queen of his heart?

The third book of the series “The adventures of Assilamba Delassy”.