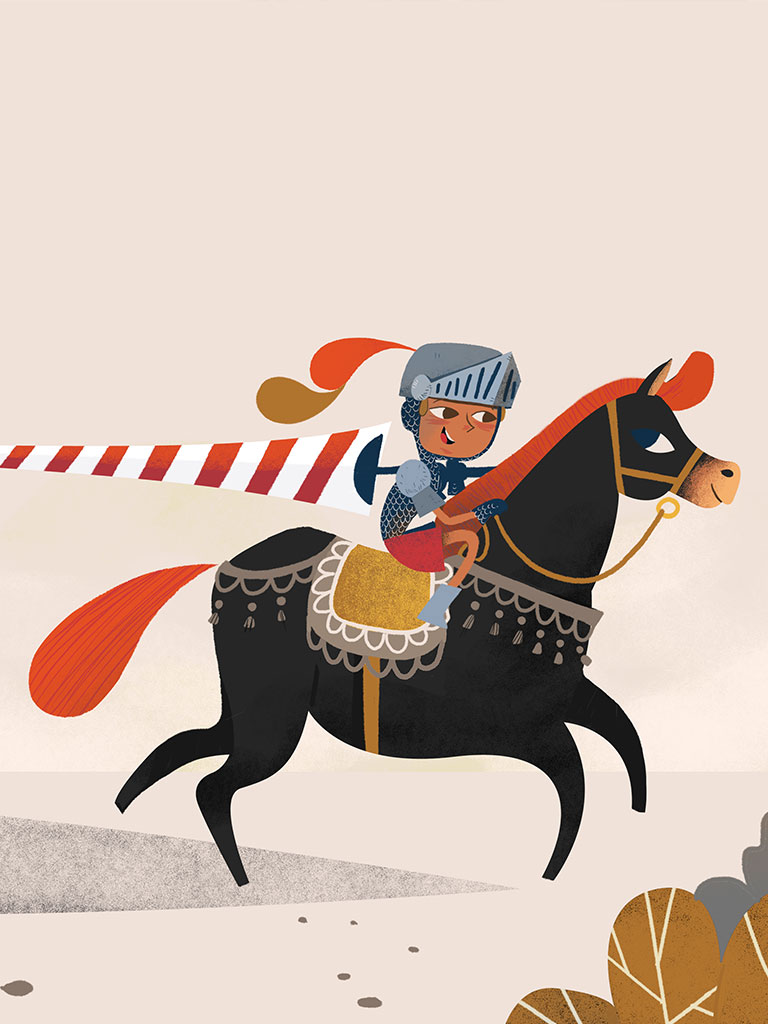 Makis Tsitas  The brave knight and the smiling queen

The book | A little boy talks about his queen who is so kind and generous. She has always a good story to tell and she gives valuable advice. The little boy looks after her like a real brave knight. Because this smiling queen is his beloved... grandmother!

Α sensitive story about the beautiful relationship between the child and the grandmother.

The author | Makis Tsitas was born in Giannitsa in 1971. He majored in journalism and worked for several radio stations in Thessaloniki. Since 1994, Tsitas has lived in Athens where he works in publishing. From 2012 to the present he has been directing Diastixo.gr, a website on books and culture.
Tsitas is a member of the Hellenic Authors’ Society and his literary works have been included in anthologies, published in magazines and newspapers, and translated into German, French, Spanish, English, Hebrew, Albanian, Bulgarian, Polish, Swedish, Finnish, and Italian.
Some of his works have also been staged and directed by Roula Pateraki, Ersi Vasilikioti, Sophia Karagianni, Taru Makela, Alexandru Mazgareanu. His lyrics have been set to music by Giorgos Stavrianos, Takis Soukas, and Tatiana Zografou.
Tsitas has published 22 books for children and three for adults.
His novel God Is My Witness, earned him the 2014 European Union Prize for Literature and honors by the Municipalities of Athens, Pella, and Edessa, the Central Public Library of Edessa, as well as the Region of Central Macedonia.
God Is My Witness is available in 11 European languages.
More information on the author and his work is available online: http://makistsitas.com/en/.
By the winner of European Union Prize for Literature 2014.

Costas Theoharis is an illustrator, designer, artist and typographer. His work deals with a wide range of image-related applications. He has worked with many publishing houses, creative offices, companies and participated in personal and collective art projects. His work has been awarded many times.