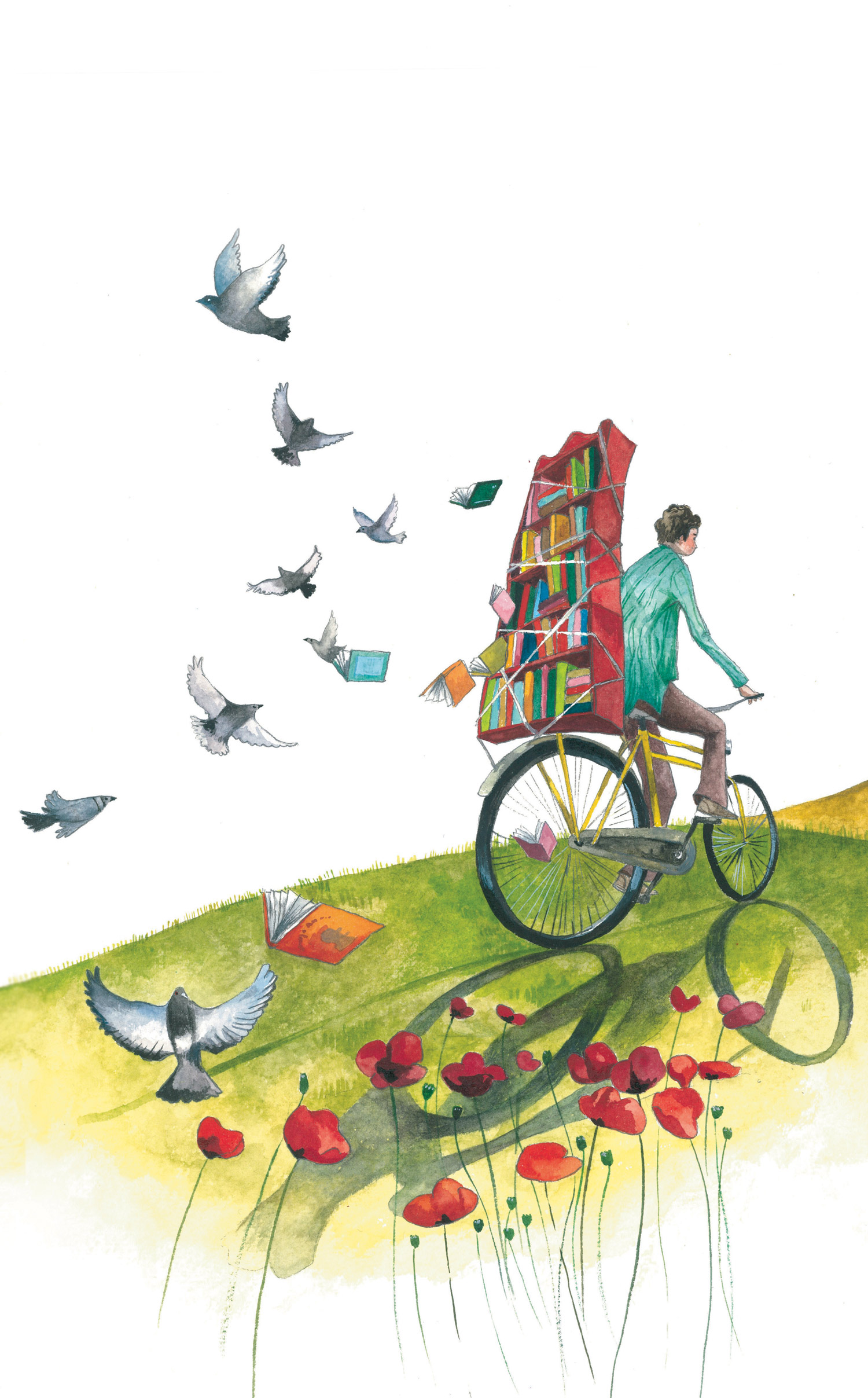 The author | Maria Andricopoulou was born in Athens and for many years has held administrative posts in tertiary education. She read classical literature at university and holds a postgraduate degree in cultural policy, administration and communications. She is a member of the Women’s Literary Society. She has had articles on ancient drama published in «Topos Epikoinos» the periodical of the Panteios University’s Centre for Drama and Spectacle. «Myths Set to Music» is her fiſt h book for children, joining «The Birthday Party» (2008), «The Little Blue Fish»(2008), «Paschali’s Easter» (2010) and «An Easter Love Story» (2010) already in circulation. Illustrated by Nicolas Andricopoulos Well-known and less familiar myths of ancient Greece meet up with music! In a book for children that approaches Greek mythology in a charming and humorous way, ten lovely and completely authentic myths are enhanced with a wealth of music, entertaining games and activities for young people. Woven into this string of fascinating myths as it unwinds, there is a precious unifying thread: music. Every narrative is rounded off with brief notes giving additional information about the mythical creatures, heroes and gods fashioned from the imagination and the rich traditions of the ancient Greeks. The book also contains a selective bibliography intended for parents and educators.