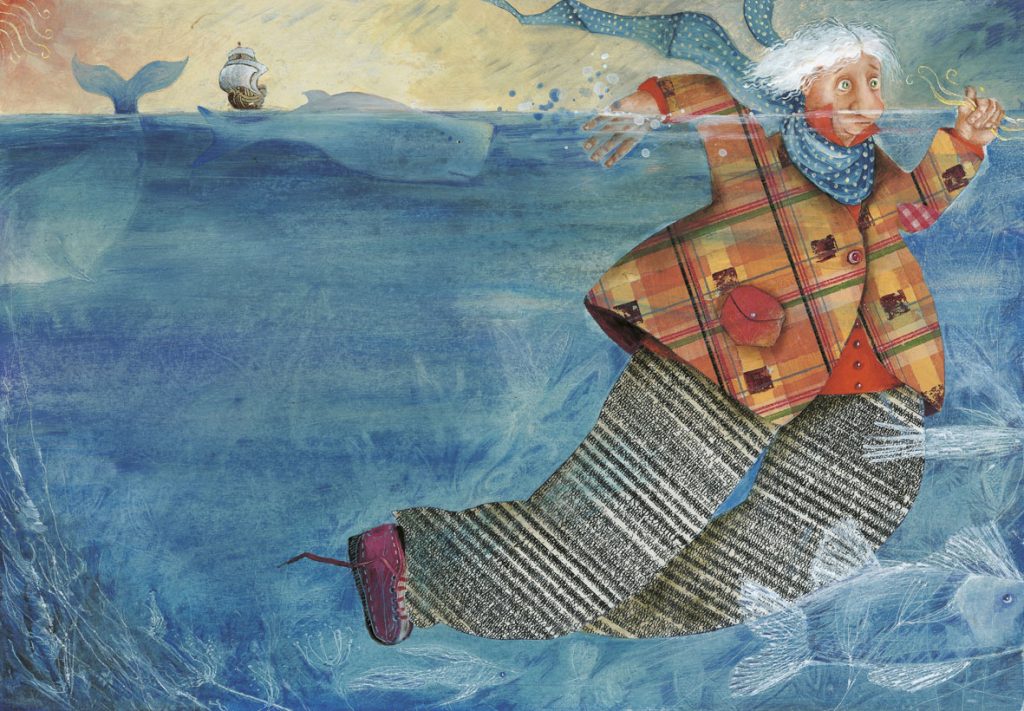 The book | Τhe Island of Delights was created for children. There, tears turn into laughter and unhappiness to joy. Even the flowers have all changed colours. The roses are deep purple, the daisies green and the poppies blue. But most magical of all, on the Island of Delights springtime never ends! But why does some unknown power want to destroy the island, and with it the children’s happiness? Only Asilamba Delasi will be able to find the answer!

A lyrically written story about those dreams that oﬅ en come in the dark, bringing fear, uneasiness, tears and sleepless nights.
cretalive.gr

The verses have rhythm and the music will appeal to the young and old. This enables the children who read the book to
enjoy it both in a theatrical and musical way.
elpinex.com