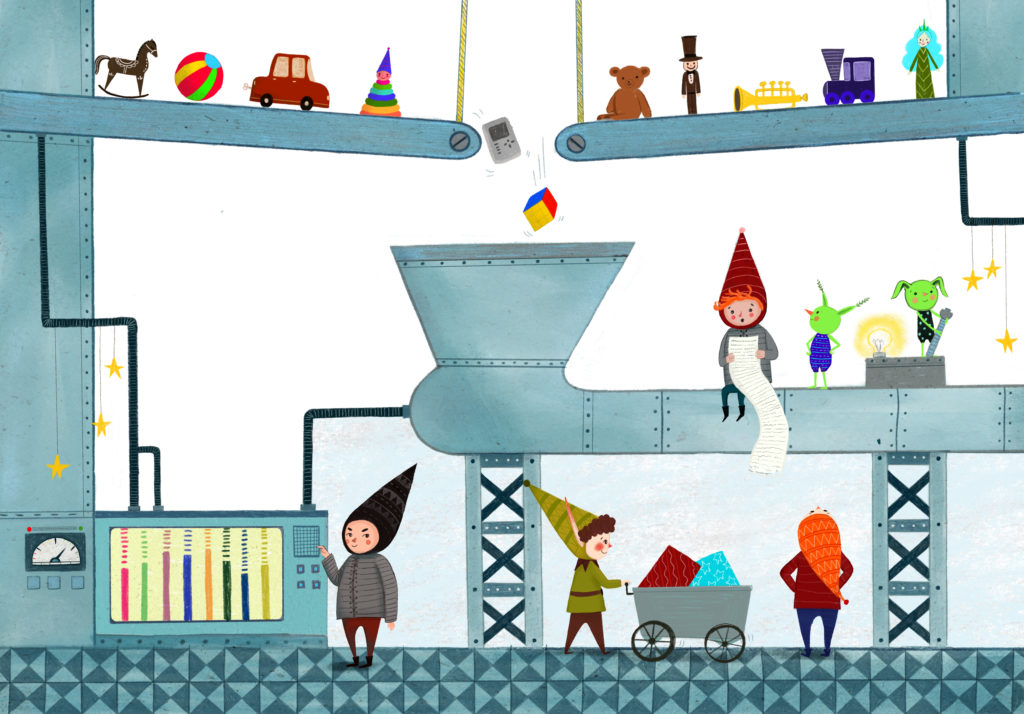 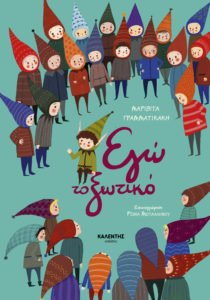 The book | Is an elf’s life truly wonderful, full of magic and candies, while traveling with Santa Claus’ sleigh?
If you want to find out, read Delf’s story, who works in Santa Claus’ toy factory in the Christmas Forest.

A beautiful story about the true meaning of Christmas!

Renia Metallinou was born and brought up in Corfu. She studied graphic arts and worked for a variety of magazines and newspapers. She has participated in many local and foreign exhibitions. Since 2015 she has been exclusively involved in illustration for children’s books in Greece and abroad. She is a member of IBBY and was selected for the World Illustration awards for children in 2017.